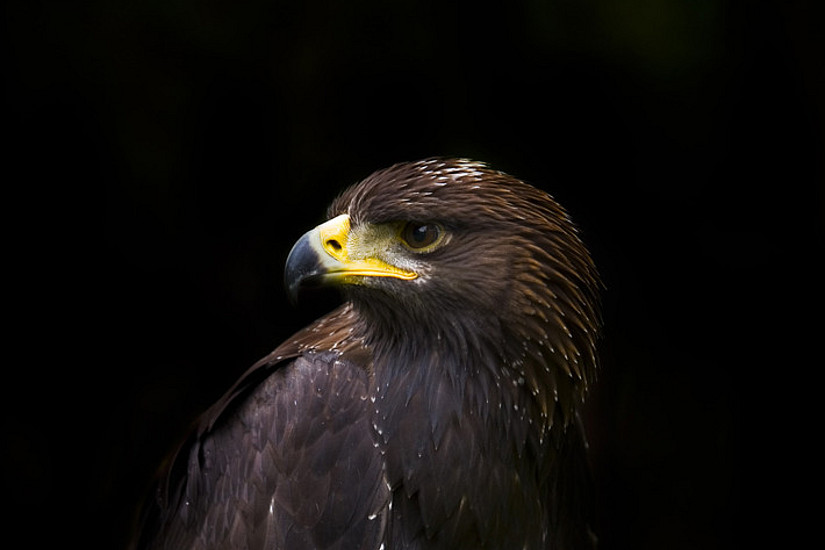 Golden eagles are considered rare. Their population could be threatened by mercury, which they ingest through their food. Photo: Jack Seeds on Unsplash

Are our birds of prey threatened by mercury? International team of researchers searches for traces

The fact that mass strandings of whales and seals are linked to increased mercury levels in seawater has already been studied by the Graz chemist Jörg Feldmann together with Scottish and French colleagues. It is suspected that the neurotoxin methylmercury enters the organism and the brain of the animals via food, triggers an epileptic seizure, they can no longer orient themselves properly and are stranded as a result.

Now scientists have made another worrying discovery. When they examined about 100 Scottish birds of prey, they also detected a very high concentration of methylmercury in the liver for terrestrial animals. Mercury levels are as high as seen in gulls from ingesting contaminated marine animals is now spreading to birds of prey such as, for example, owls, buzzards, hawks and golden eagles.

"It is astonishing that especially the golden eagles studied, which are more likely to be found in the interior of Scotland, have stored the mercury in the liver in combination with selenium," Feldmann explains. In combination with selenium, the mercury is rendered harmless, but the substance is missing in the organism and so the poison can migrate unhindered through the blood-brain barrier into the nervous system. "Moreover, there are no high levels of mercury in Scottish soils, yet the levels in the birds' livers are very high and quite comparable to those of their conspecifics living by the sea," the chemist is concerned. Similar to whales, the poison may lead to disorientation and ultimately to the death of the animals.

Feldmann sees a re-organization of the food chain: "Originally, we assumed that the birds only feed on terrestrial animals, but we were able to detect shares of marine food in them through stable isotopes." If the trail can be traced back to marine mammals, this would have fatal consequences for native animals as well. The results of the study were recently published in the journal Science of the Total Environment. In a next step, the researchers from Graz, Leoben and Scotland are trying to find out to what extent methylmercury poisons the organism of native birds of prey in Austria and Central Europe. 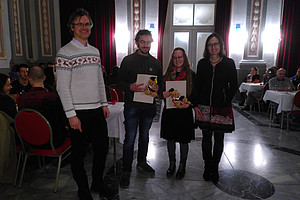 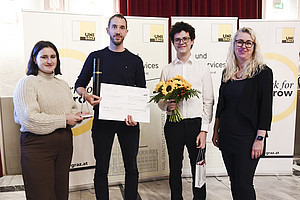 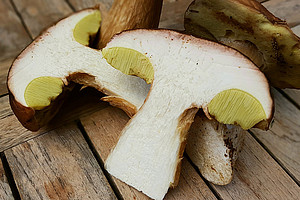 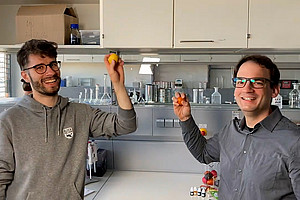