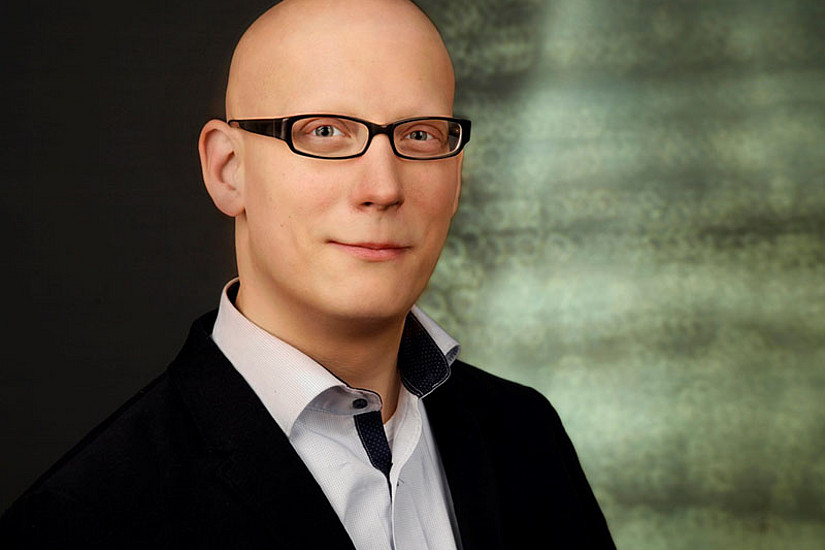 The Weizmann Institute of Science is one of the world’s leading strongholds of basic research in the natural sciences and is comparable to the Max Planck Institutes in Germany. Daniel Boese received a research award in Israel as a theoretical chemist at the University of Graz, the prestigious “Weston Visiting Professorship”. There he wants to develop a new density functional for intermolecular interactions. This method is used to determine the properties of molecules and materials on the computer. The high relevance of this research topic is shown by the fact that the most cited and thus most important publications in chemistry or physics are density functionals, respectively.

Adrian Daniel Boese was appointed Professor of Computational Physical Chemistry at the University of Graz in 2014 - as part of NAWI Graz, a cooperation between the University of Graz and TU Graz in the natural sciences. He studied chemistry in Germany and the USA, earned his PhD in the UK and completed research stays in Germany and Israel. He is the speaker of the Academy “Functional Nanostructures in Physics, Chemistry and Life Sciences” (NanoGraz), a network of research personalities who discuss fundamental questions of miniaturization for medicine and industry on an interdisciplinary level and describe possible solutions.

On a theoretical level, Daniel Boese develops embedding methods and density functionals where he calculates complex systems in simple environments, for example trapped gas molecules in ice crystals. Density functionals could be used, among other things, to calculate how to extract natural gas from sediments on the ocean floor and replace it with carbon dioxide in a climate-neutral way. 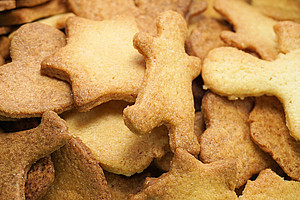 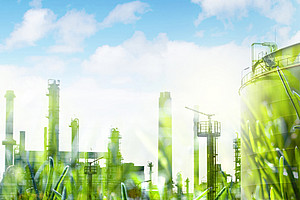 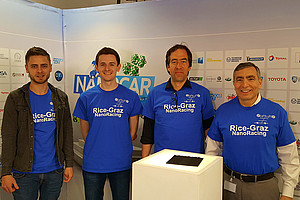 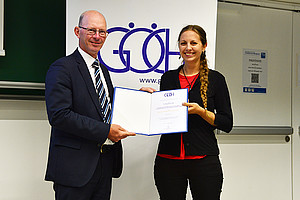