Arsenic-Speciation in Food, Ecology and Epidemiology:

Arsenic is the element whose distribution and metabolism we research most. It is a well known carcinogen and toxic in its inorganic forms, but also present naturally in a wide variety of organic forms of variable toxicity. We work on the distribution of inorganic arsenic in different food and feed-stuff. One of the major areas we work on together with other research groups is the determination of inorganic arsenic in rice grown under different conditions. Informations gained from research in our and other groups led in 2015 to the introduction of maximum permissible levels of inorganic arsenic in rice products in the EU. Further information to arsenic, its distribution, arsenic species and existing regulations can be found in our Feature Article on the analytical aspects of arsenic speciation in food and feed legislation. 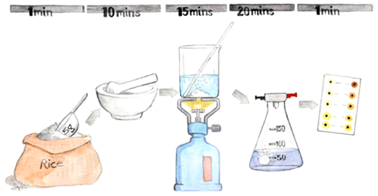 The human metabolism of the diverse forms of arsenic varies depending on arsenic species and person. Most of the arsenic is excrete in organic form, either as taken-up (arsenobetaine, occuring mostly in fish) or metabolised to an organo-arsenical via urine. The non-excreted arsenic is enriched in skin, hair and nail. Urine can be used as a monitor for recent exposure, whereas hair, skin and nails are indicating past exposure which makes them interesting markers also for archaeologists studying possible past exposure. However, external post-mortem contamination makes the interpretation often difficult. Hence, arsenic speciation analysis which can determine arsenic metabolites could give the real exposure to arsenic. 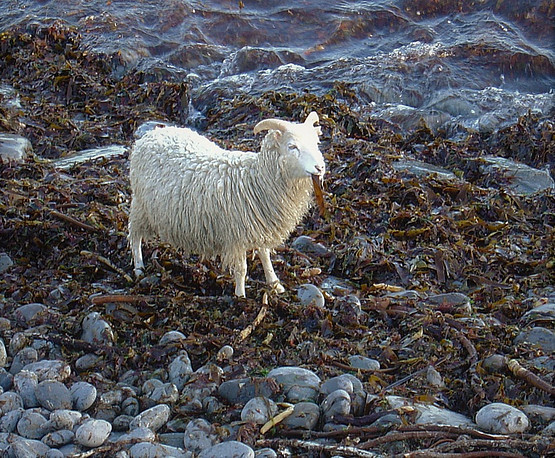 Fat soluble arsenic compounds, especially arsenic containing fatty acids and hydrocarbons, are a focus of research since some years now. It was shown already, that some compounds of this class have toxicities similar to inorganic arsenic. These compounds are metabolised by mammals, which could result in the formation of further toxic compounds.

These compounds seem to occur predominately in marine organisms, but their detailed distribution is an active research area. We study predominatly the occurence of lipophilic arsenic compounds in algae, which form the base of the marine food chain. This research includes the development of analytical methods for determination and studies to understand the environmental influences for the biological synthesis of these compounds in algae.